Welcome to the beating heart of Hove. In collaboration with Municipal Comedy, LIVE at The Grounds brings you Stomping Ground Comedy. 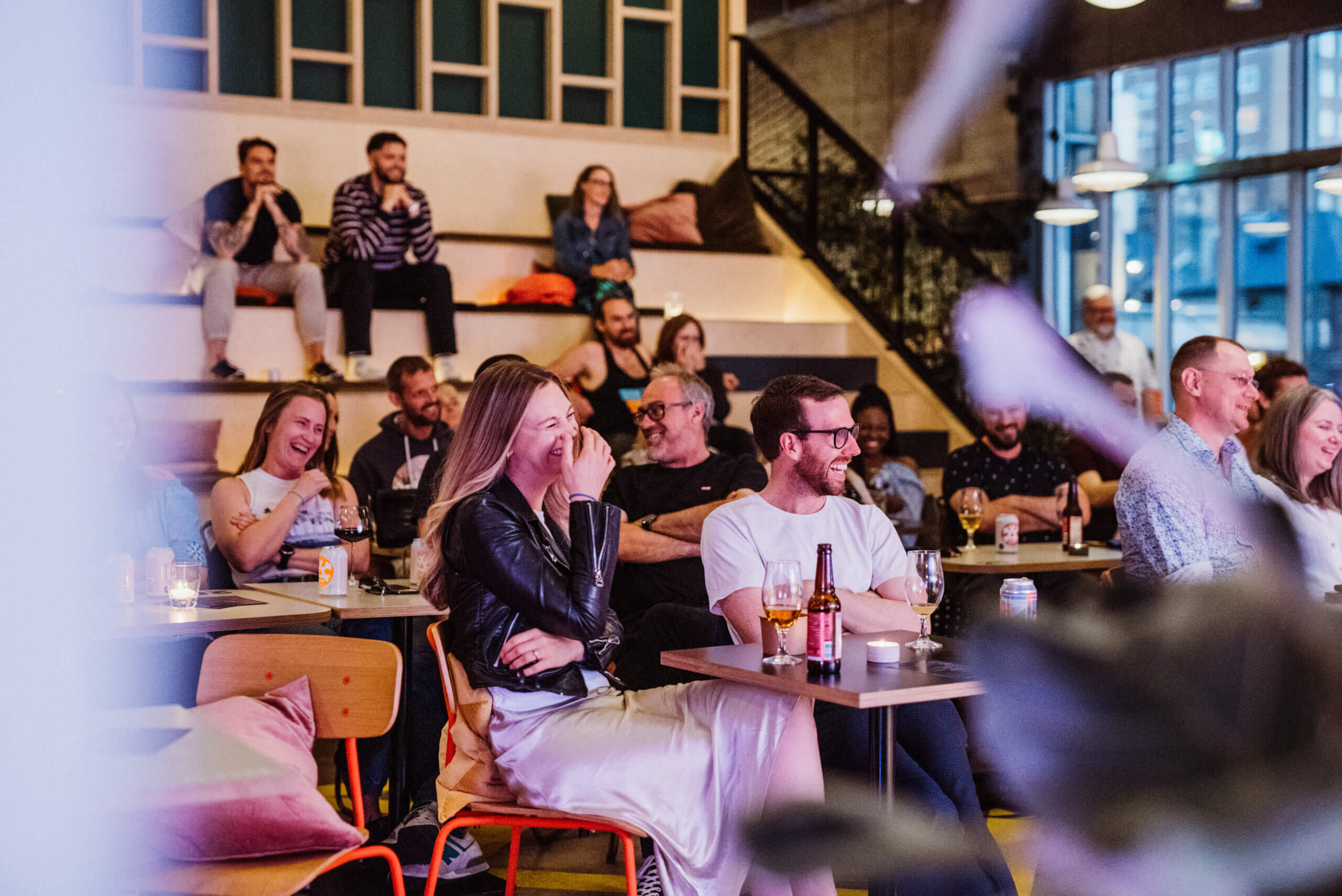 In collaboration with Municipal Comedy, LIVE at The Grounds brings you Stomping Ground Comedy. Located right in the heart of Hove, we’ll be tickling your funny bone with an incredible lineup every month. We’re mixing it up by bringing both fresh, new local acts and established, national comedians to our bill.

Alongside craft beer on tap from Hand Brewery, we’ll be serving Pizzaface Pizza‘s before 8PM and in the interval.

Please note, no entry will be permitted after 8PM. No food and drink from outside the venue may be brought in.

Joe Wells made his name as a political comedian with critically acclaimed Fringe shows including ‘Night Of The Living Tories’, ’10 Things I Hate About UKIP’ and ‘I Hope I Die Before I Start Voting Conservative’, in recent years he has moved into more personal material about mental health and being autistic.

Joe is a favourite amongst other comedians and has supported Frankie Boyle, Alexei Sayle and Stephen K Amos.

In 2020 Joe went viral with his stand up clip ‘Joe Wells on having a non-autistic brother’ which gained over 1.3 million views across Twitter, Facebook and YouTube.

Joe recently took part in Dave’s The Comedy Guide To Life! which was used on their social media channels.

Leicester Mercury Comedian of the Year 2012 – Runner Up

Jade is a comedy writer, stand-up comedian, audio editor, and dog lover. After doing a course in Brighton, Jade started stand-up around 3 years ago. She has gigged across the country as well as in New Zealand where she is also a citizen.

Jade was a semi-finalist of the Komedia New Act Competition 2020, a Funny Women Nominee in 21/22, and co-runs/ hosts a night at the Caroline of Brunswick (Brighton) – Cackle Comedy

Bella Hull is a London-based stand-up comedian and writer and one of the UK’s most exciting young comedians.

Bella regularly plays to sell-out crowds across the UK and has appeared on BBC’s Stand Up for Live Comedy and ITV’s The Stand Up Sketch Show. She recently performed at the Utrecht International Comedy Festival and her writing has been featured on BBC Radio 4’s Newsjack, Flux Magazine and she is the advice columnist for Quadra magazine.

Rachel is tired of living with her parents. She dreams of becoming a doctor and buying a nice hat. 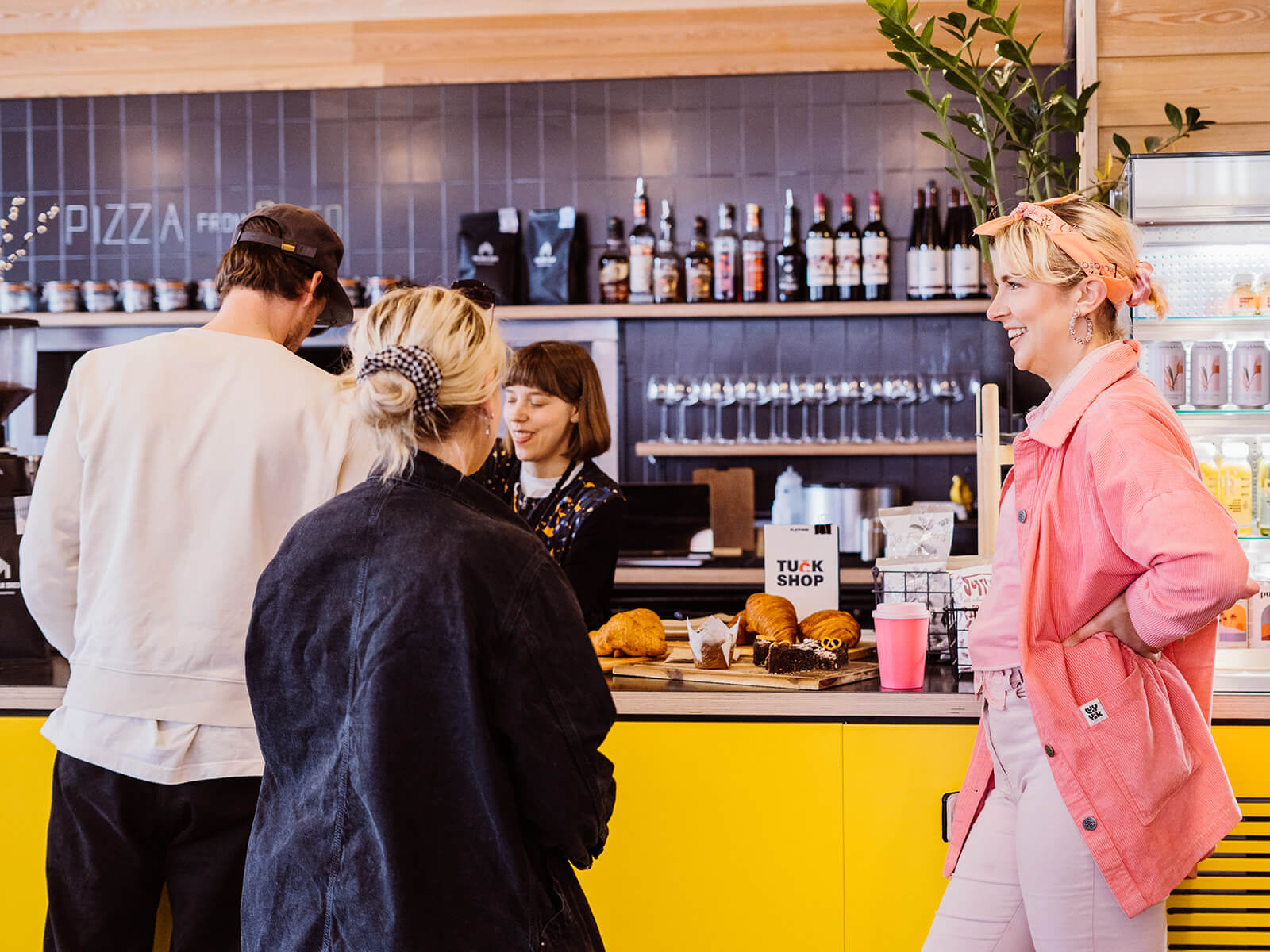 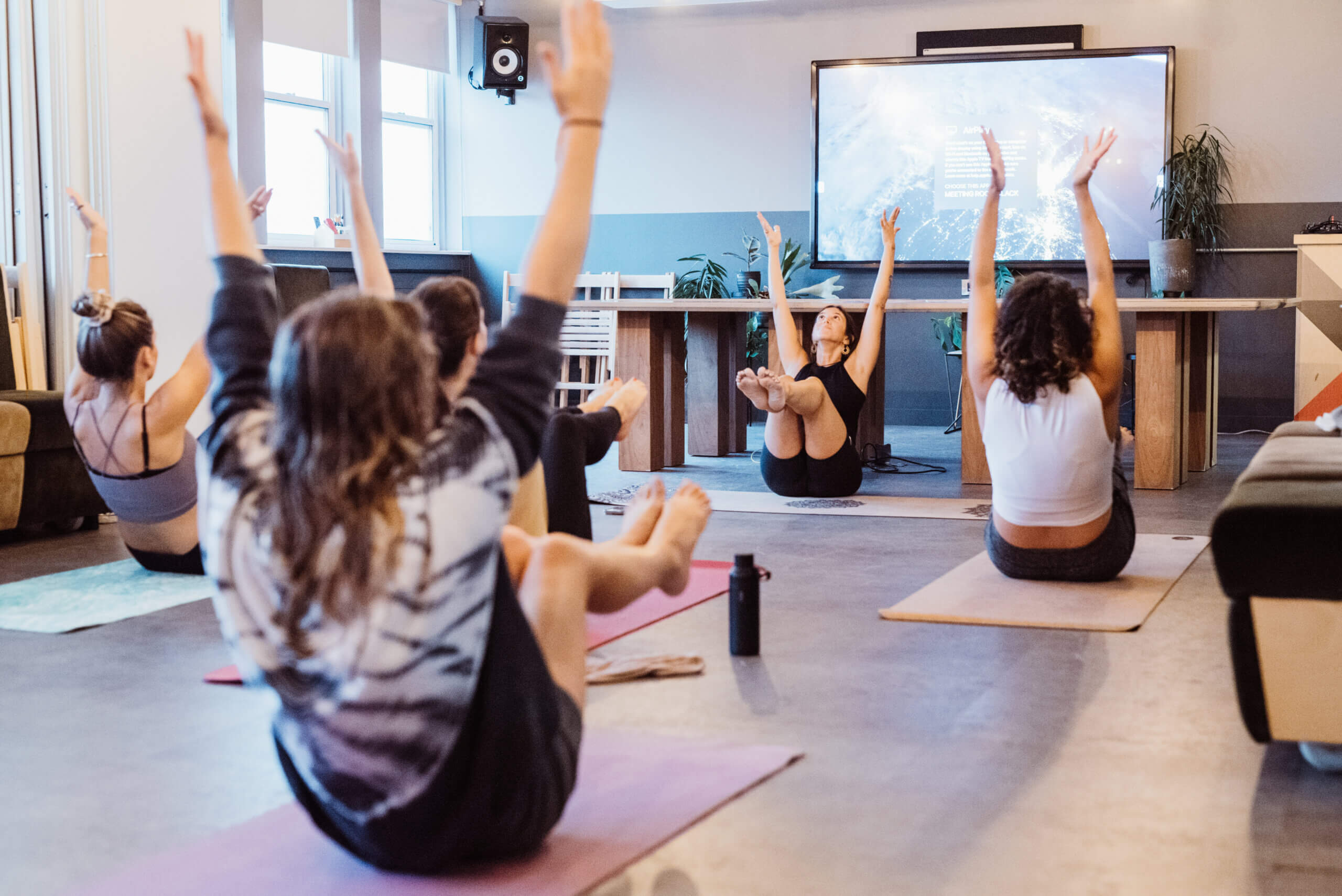 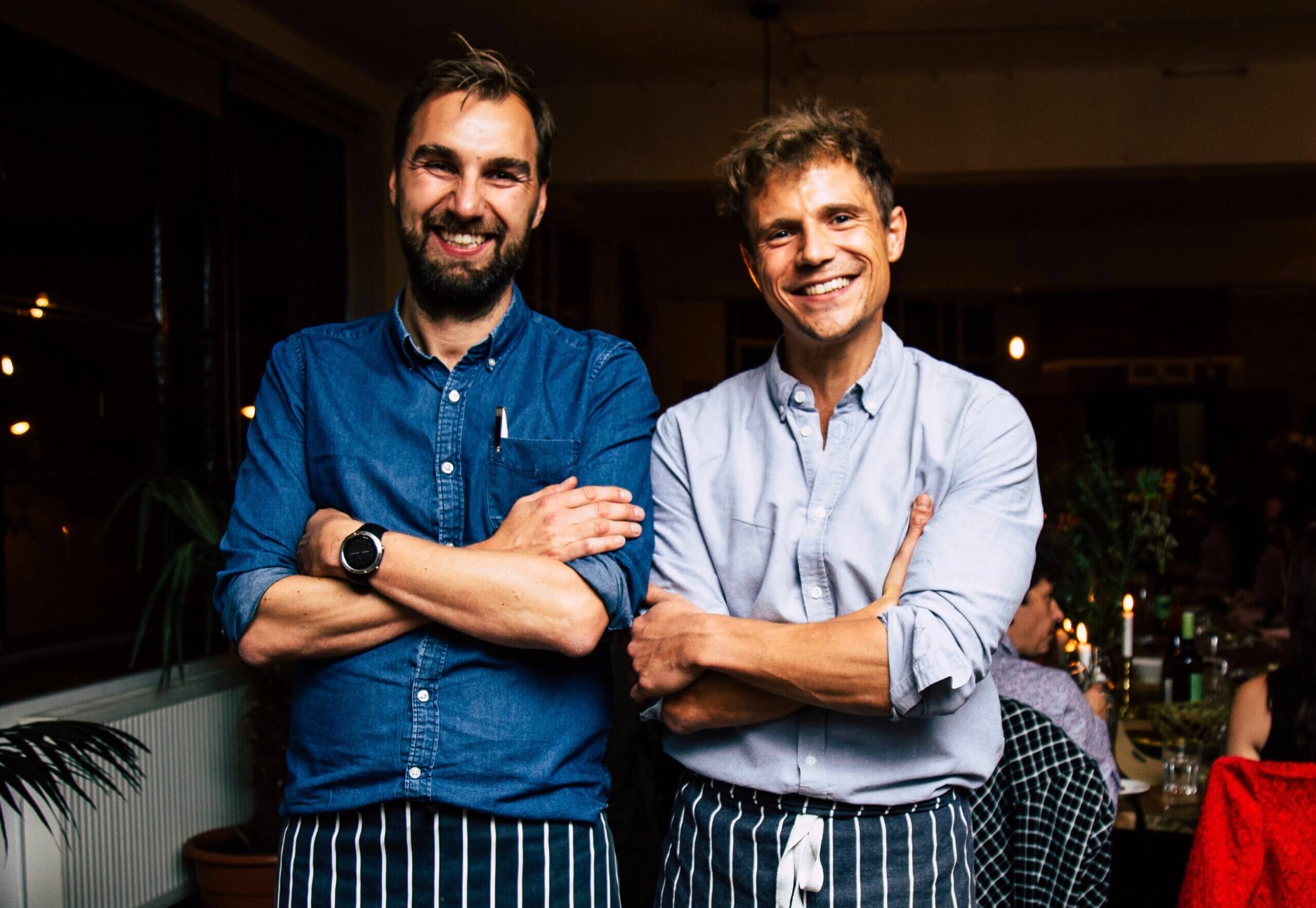 PLATF9RM On The Pulse 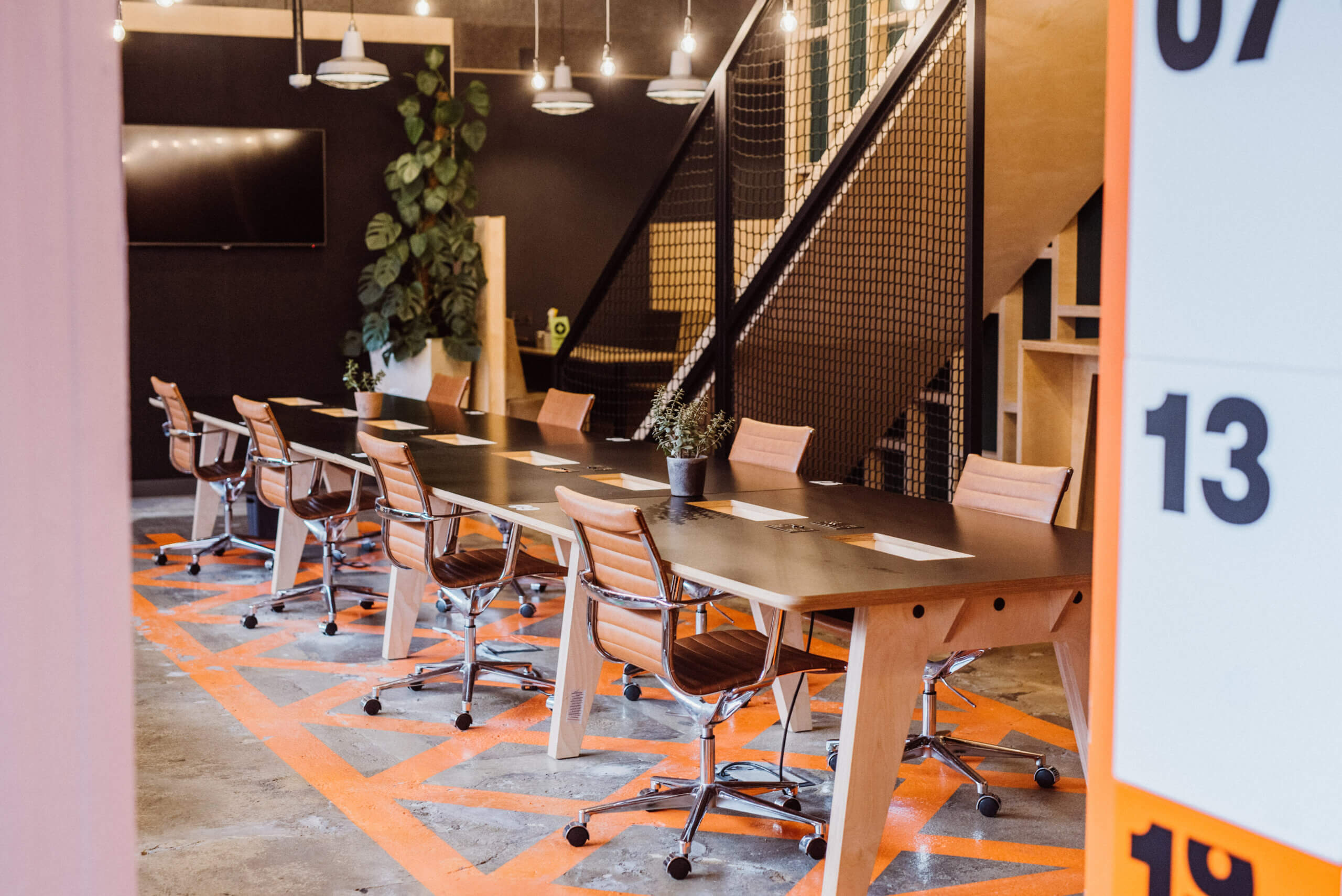 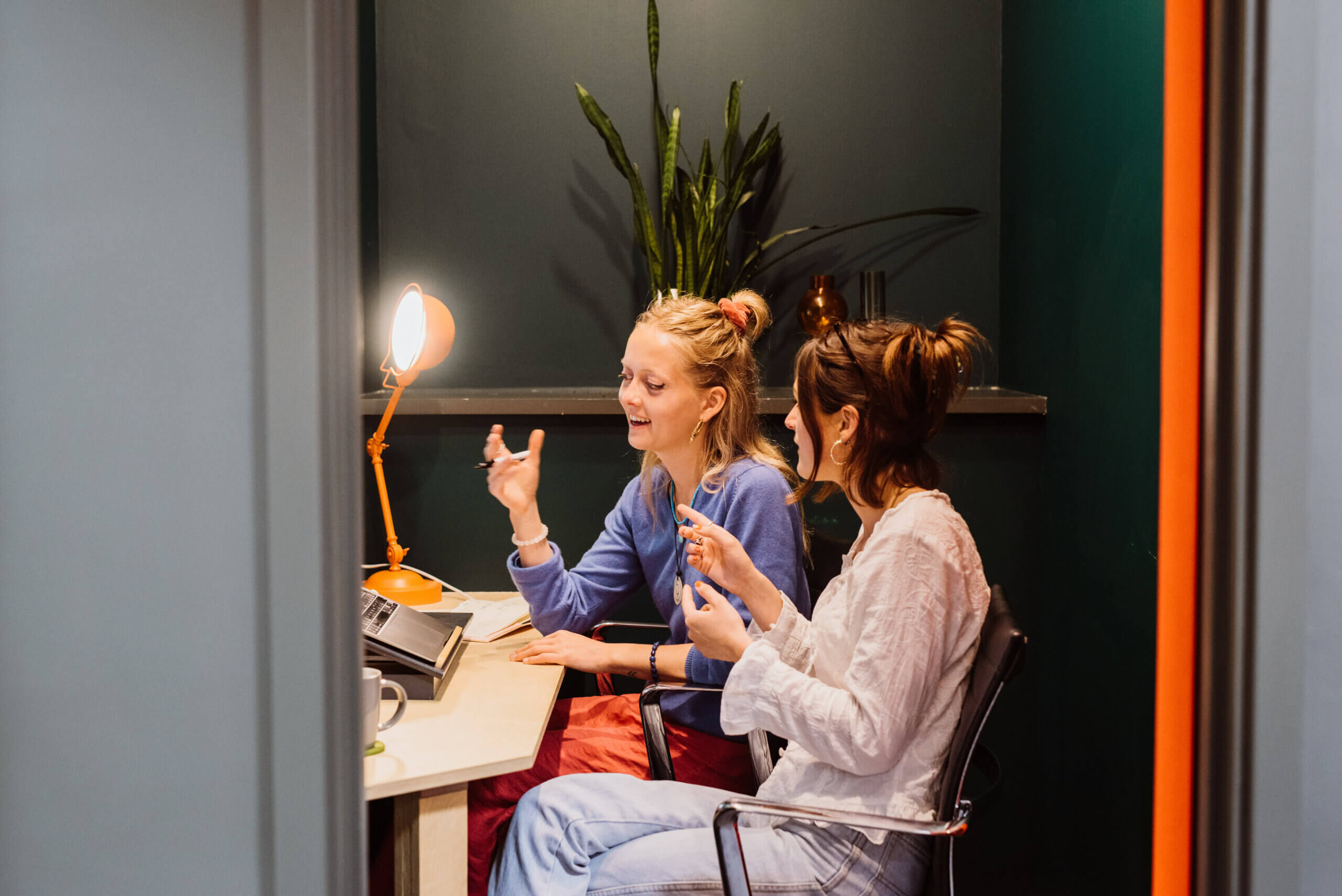 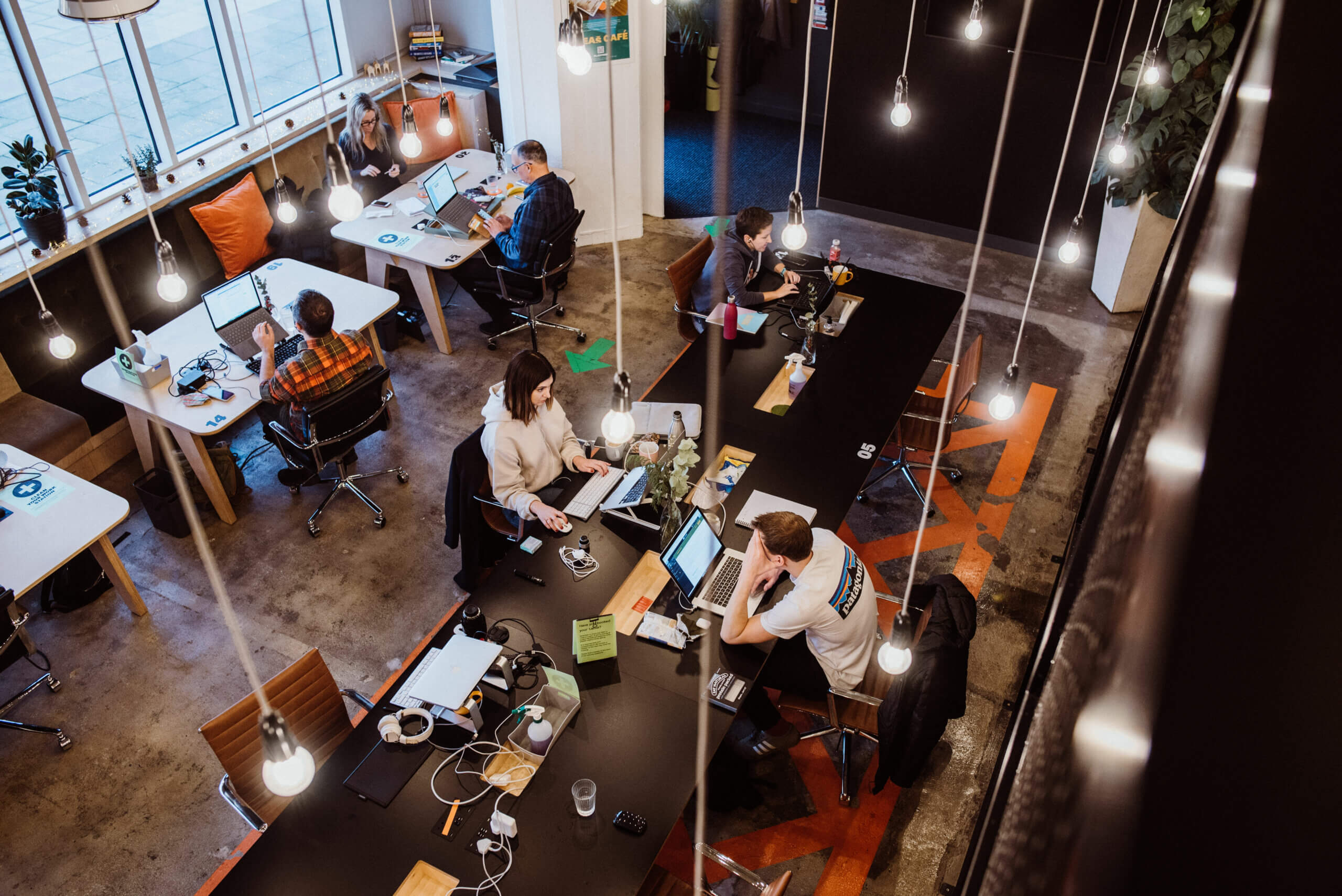 Wednesday, February 01, 2023 6:00 PM - 8:00 PM The Grounds, Hove
If you continue to use this site we assume you accept our Privacy Policy
Accept
Manage consent