Artificial Intelligence is the hot topic on everybody’s lips. People have been both fearful and fascinated by its effect on our society and industries since its inception in the 1950s. It's now become a looming presence over the future of work as we know it. Slowly invading warehouses, and retailers and has even begun to affect creative industries as well.

With this pivot towards encroaching on creative industries and their workers, anxiety has been at an all-time high. But next on the chopping block may well surprise you: The search engine industry. 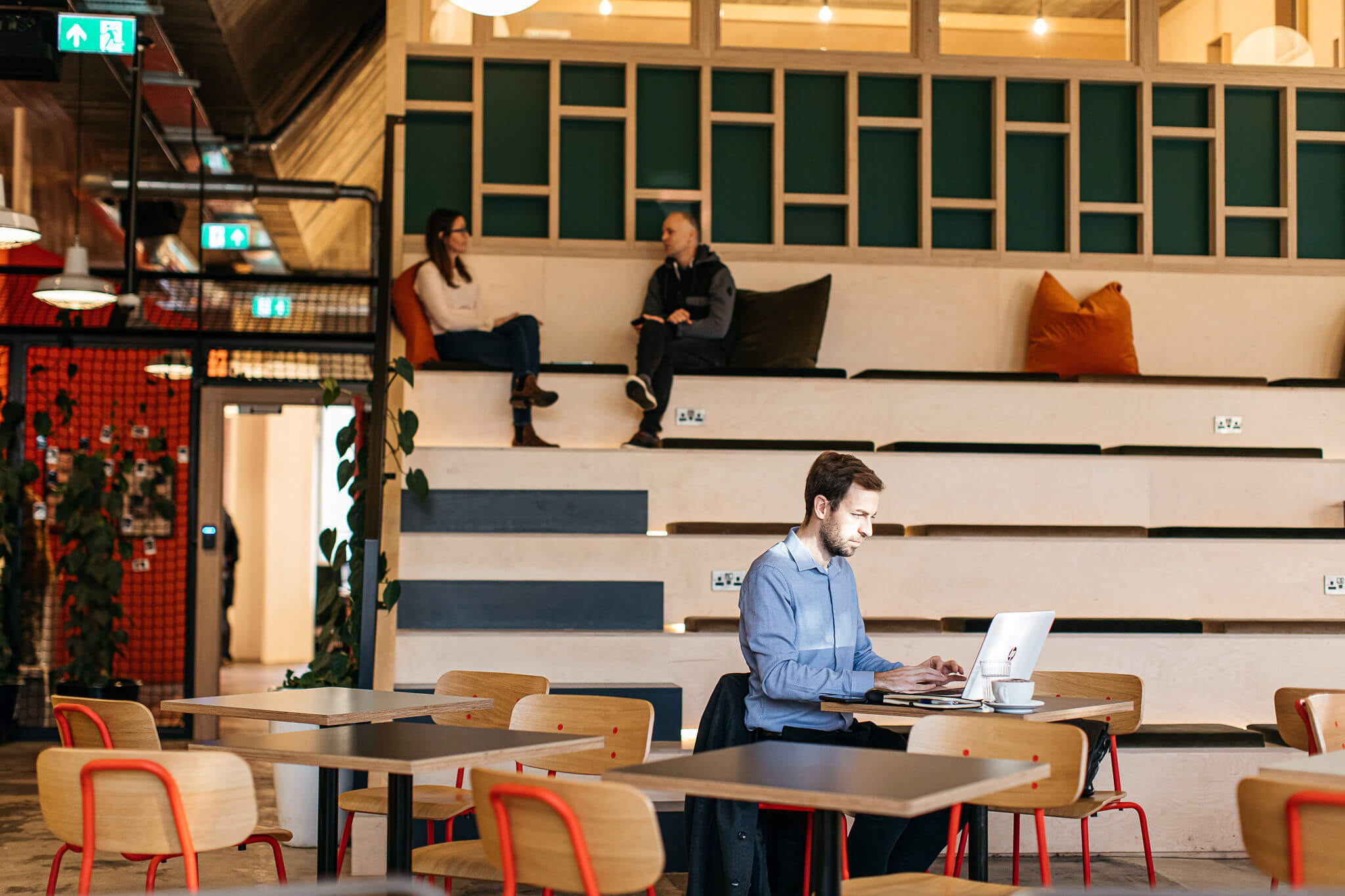 While Google’s search algorithms are incredibly well crafted, it’s still possible for AI to have the upper hand. An AI would be able to adapt to its user in real-time and provide even more specifically tailored results than its Googley competitor. This accuracy can appeal to users that would be seeking out a more specialized result, an area where Google would likely struggle to scramble together results.

Another potential threat could be the use of voice assistants and other forms of natural language processing. Google’s own tech, specifically Google Home and the voice assistants on its different software and hardware are highly developed with a significant existing user base. However, other companies are working on similar features that could rival these services going forward.

Threat number 3: Fiercer competition could develop their own AI

Whether or not Google is threatened by developing AI, its title as the undisputed king of search engines is currently at stake. In 2021 TikTok surpassed Google as the web’s most popular domain and while this doesn’t necessarily negate its influence, the fact that Google themselves have stated around 40% of users aged 18-25 are increasingly turning to TikTok and Instagram to search for things like a new restaurant or where to get their hair done. Factor in AI assistance and well, in the famous words of Whoopi Goldberg: “You in danger girl”. 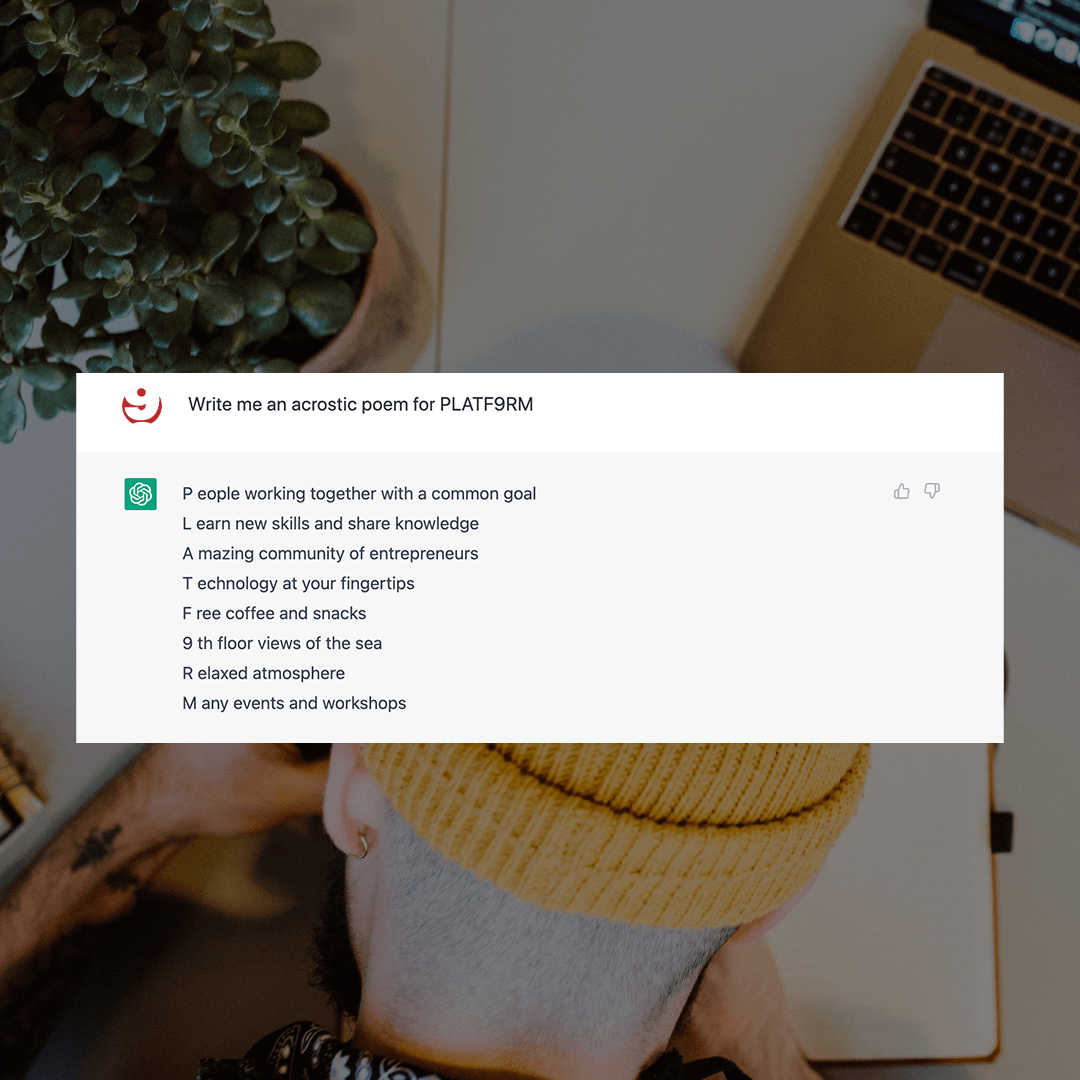 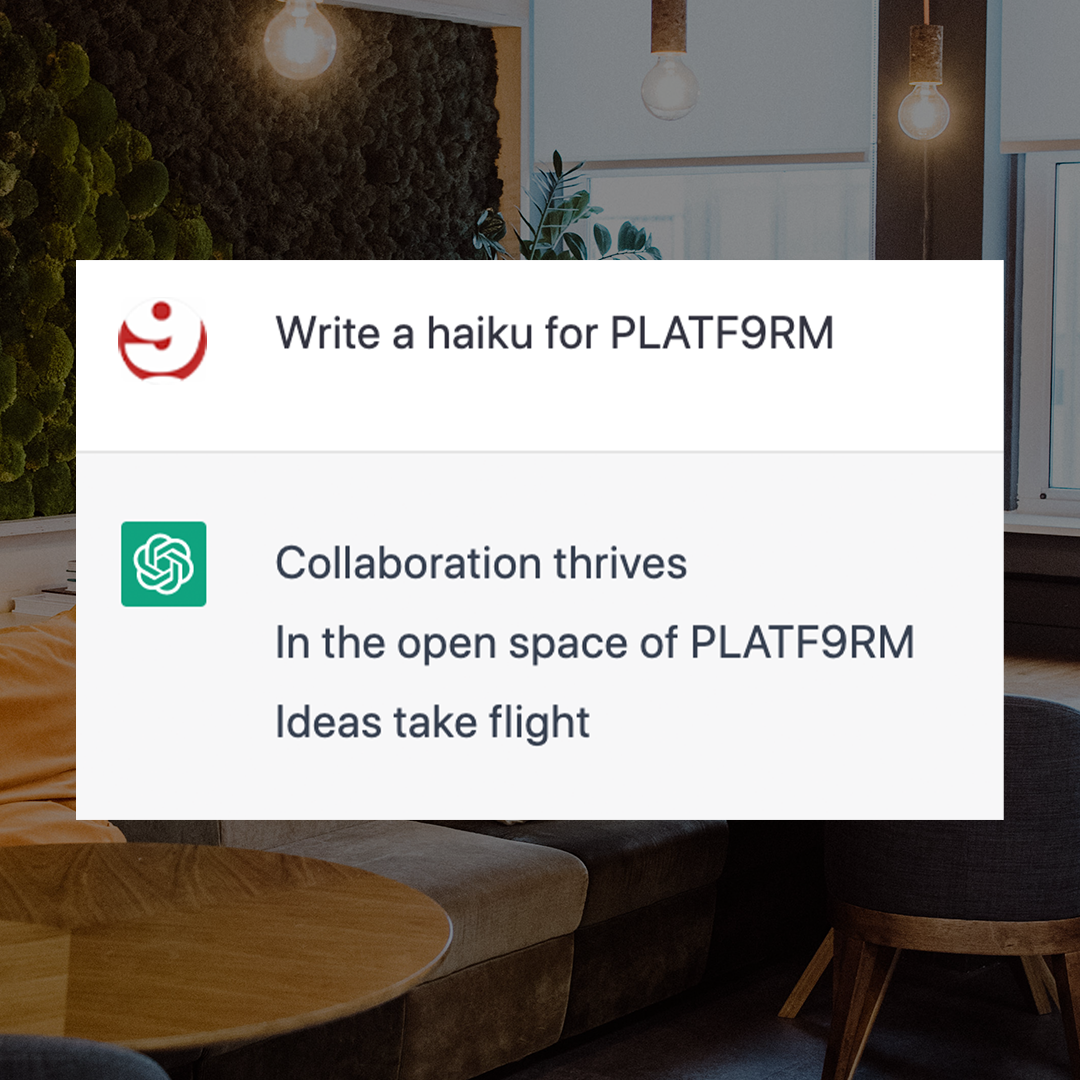 It is still worth noting that the AI field is very much in its infancy and because of this it’s exceptionally difficult to predict its future or its impact on different industries. As a market leader, Google does have the resources to squash any AI competition through the development of its own Google AI. It could also simply buy out smaller companies working on AI-powered search solutions.

The current limitations of AI mean that in spite of the strides made in recent years, it’s a long way away from being able to emulate a human’s intelligence in any way. AI-powered search engines still struggle to understand the context and desired intent behind a specific search, as well as provide nuanced results, which would severely handicap any ability to challenge large players like Google.

On the whole, it’s entirely possible that AI has the potential to disrupt the search engine sector and almost certainly threatens Google’s dominance. That being said, it’s still too early in the AI lifecycle to make a snap judgment of it as a Google Killer. It will be worth watching how industry giants and business bigwigs decide to implement AI-type products and services into their future portfolios. 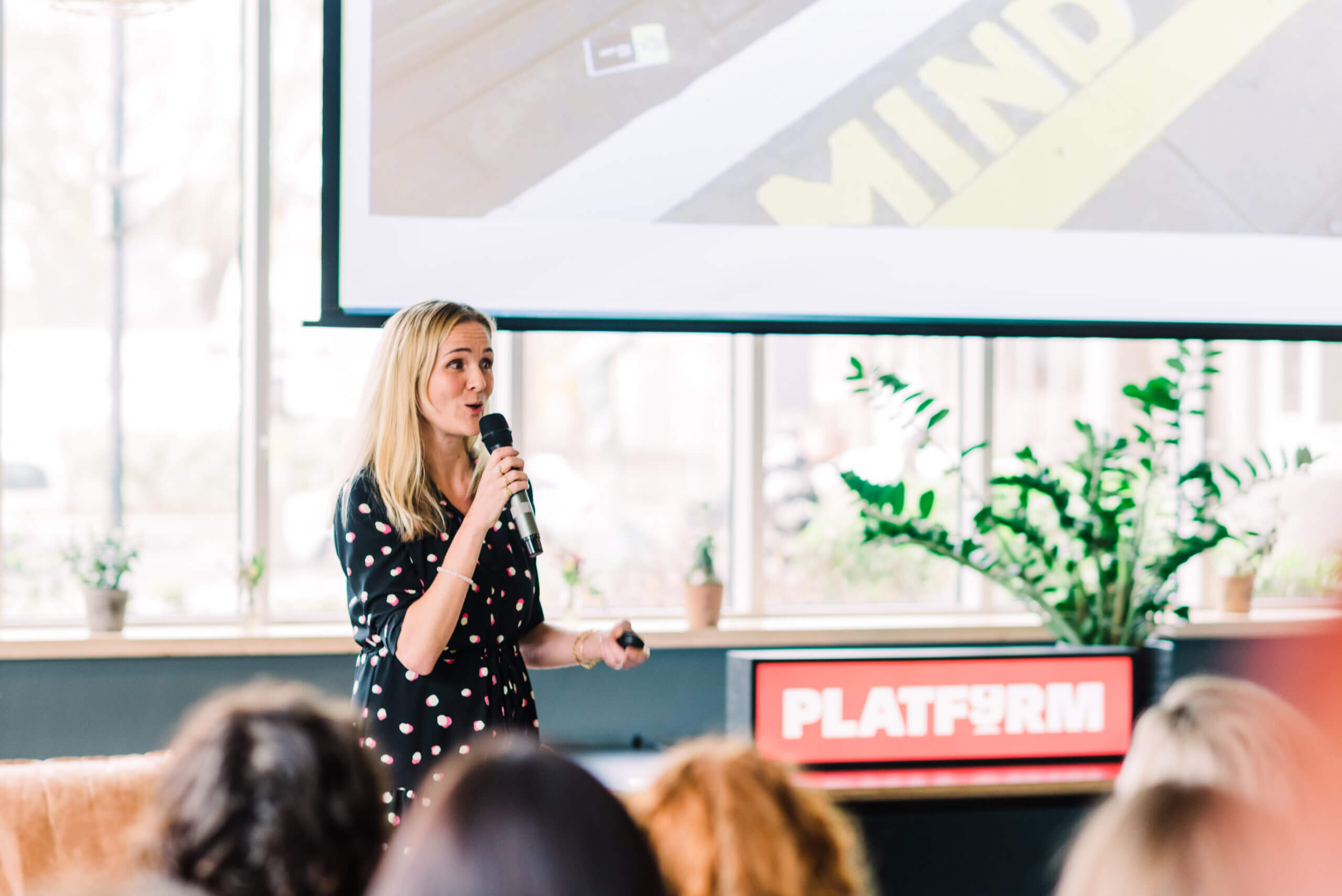 9 Tips to Improve your Public Speaking 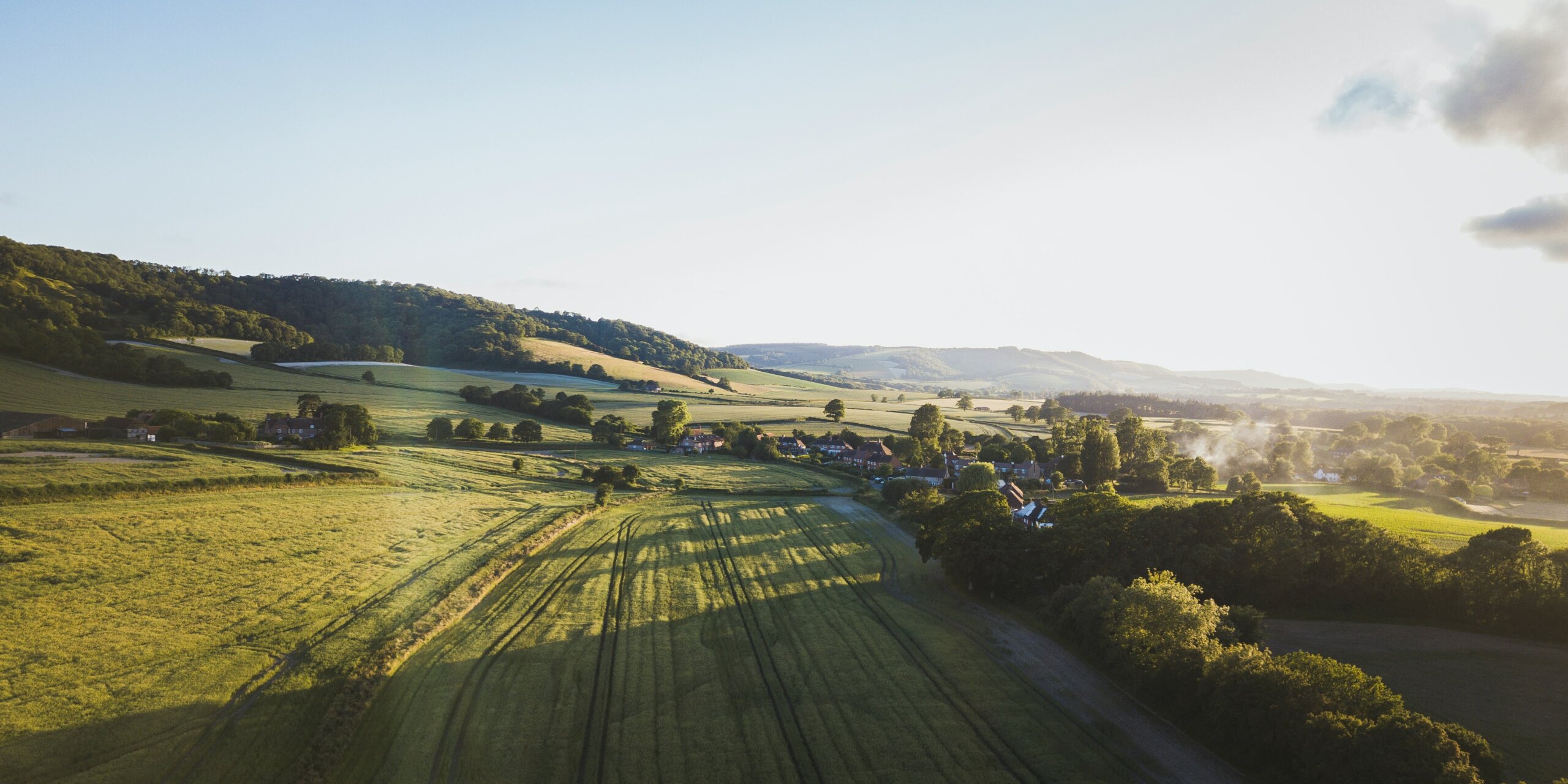 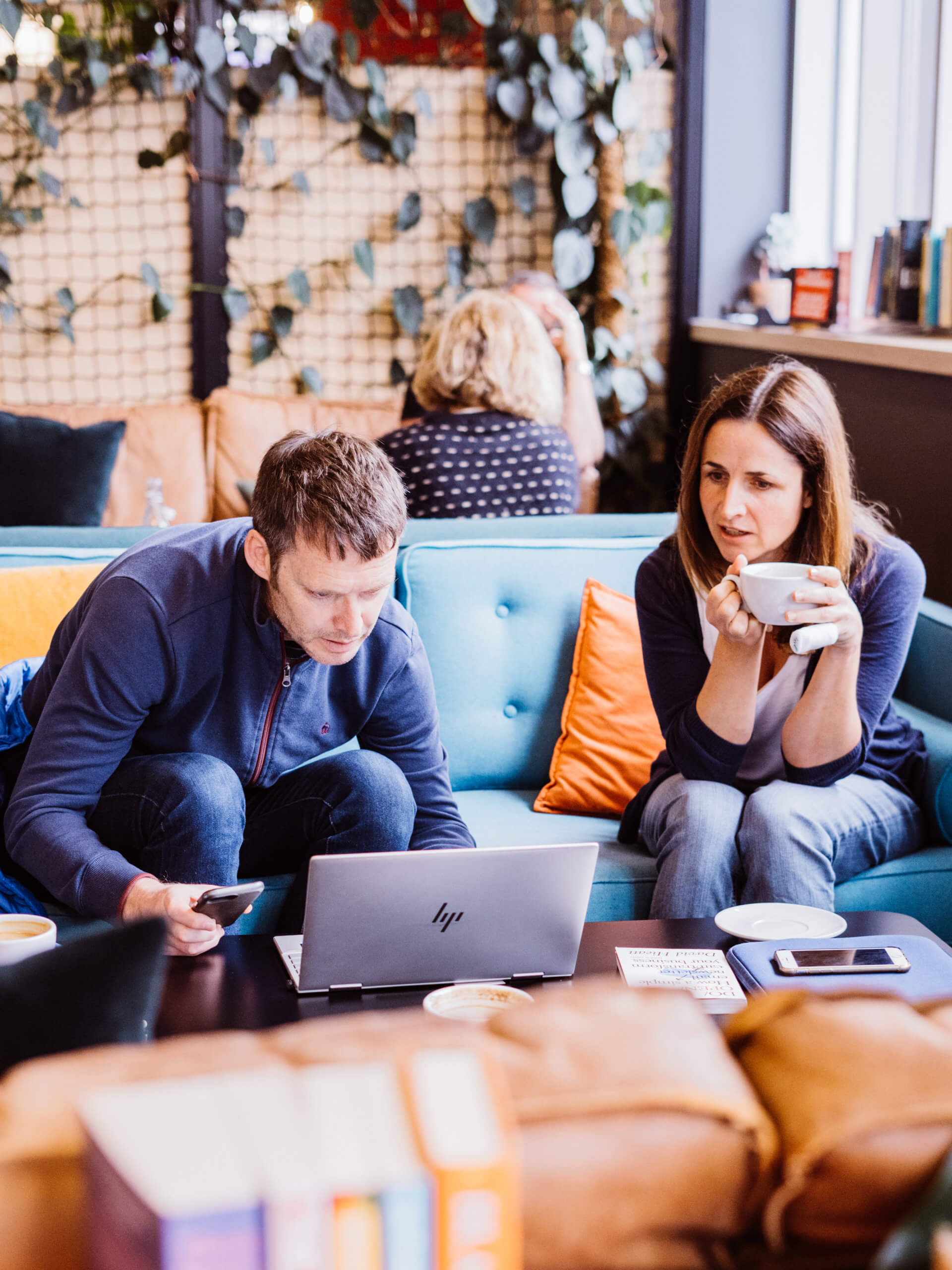 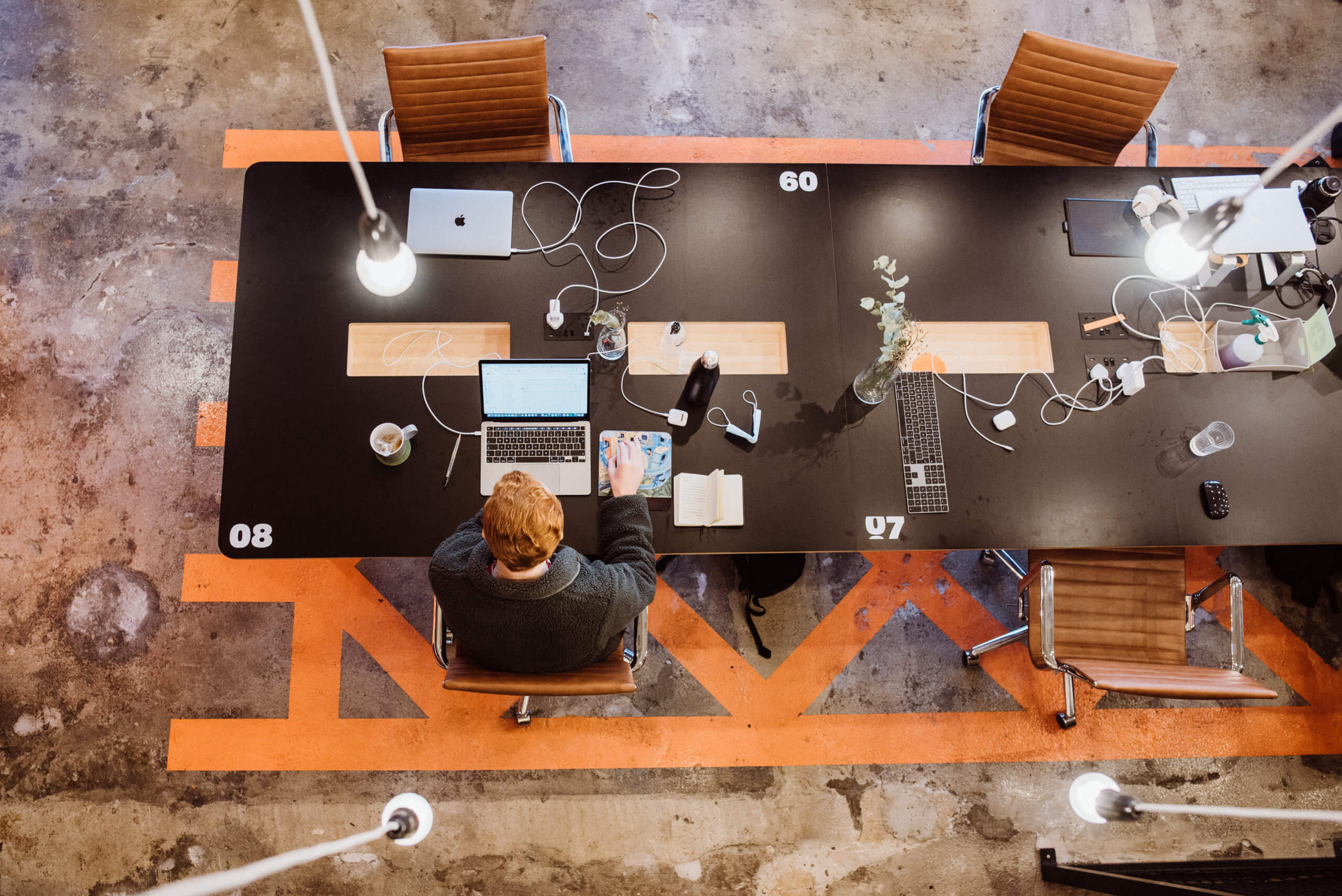 Web3: The Future of the Internet